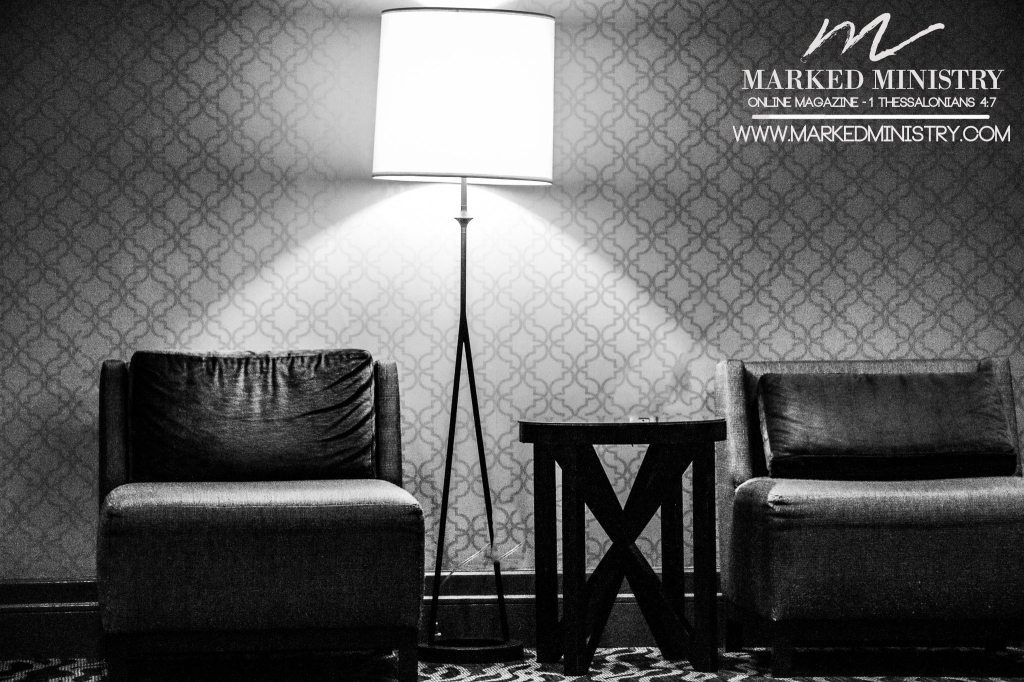 Depression: A Symptom of Strength

Maybe depression is not a sign of weakness, as much as a symptom of strength. Leo Tolstoy started experiencing depression while writing his masterpiece Anna Karenina. Buzz Aldrin, one of America’s most legendary astronauts, flew to the moon in 1969 and did a spacewalk for over five and a half hours (no biggy), but later suffered from depression and alcoholism. He would eventually serve as chairman of the National Mental Health Association. Calvin Coolidge, America’s 30th president, fell into a deep depression after his son died. Hall of Fame Steelers’ quarterback, Terry Bradshaw, was diagnosed with clinical depression. He began taking antidepressants in the late 90’s. Arguably the most brilliant actor ever seen on the Silver Screen—Marlon Brando—experienced chronic depression throughout his life. Abraham Lincoln’s first major depression happened in his 20s, and he struggled with it for the remainder of his life and suffered from anxiety attacks. The comedian Drew Carey said he suffered through a long depression and, at 18 and again in his 20s, attempted suicide via drug overdoses. Jim Carey openly discussed his history of depression and taking Prozac on “60 Minutes” in 2004. Winston Churchill had bipolar disorder (which he ominously referred to as his “black dog”). Charles Dickens’ depression was recorded in the book Key to Genius. Princess Leia from Star Wars, Carrie Fisher, had lived with bipolar disorder for at least two decades and was severely manic depressive. The Pulitzer Prize-winning novelist Ernest Hemingway had suicidal depression and died by his own hand. For all her glitz and glamour, singer Janet Jackson has chronically suffered from depression. The Olympic diver and two-time gold medal winner, Greg Louganis, attempted suicide twice. Depression hit J.K. Rowling after her first marriage broke down after just two years. Writing about Harry Potter’s whimsical and magical adventures helped her overcome depression. Kurt Cobain—dubbed the “John Lennon of Gen X”—was a teenager when he predicted he would become a rock star and then kill himself, which proved a self-fulfilling prophecy.

Need I go on? Each of these historical greats were attacked by depression. They were possessed of a first-rate madness. They, too, burned in their own creative fire. Somehow, this knowledge always made me feel a little less alone. Like maybe I could be in the categories of the greats too, my “handicap” notwithstanding. When I suffered a solid decade’s worth of depression, I felt like a gasoline engine running on diesel. Or like I wasn’t moving through time, but time was moving through me. I felt disoriented. I had an old head on young shoulders, an ancient soul in a youthful body, and thoughts prematurely aged. I was always tired. Churchy people tried to encourage me, bless their hearts, by speaking Christianese at me. They were well aware of all I had been through—from my sister and brother passing away all the way to my public romantic heartbreak. And sometimes they’d try to comfort me with Bible verses or attempts at profound sentences.

While I appreciate their intentionality, it didn’t much help. I found healing in unexpected places. Healing didn’t come in a church service, an intervention, or a prayer circle. Healing came when my friend Sean was running through the night, his floppy hair bouncing, racing alongside me through the fog in the middle of the night as we jumped on a moving train and hung on for dear life. Healing came when my friend Chase, a star UCLA wide receiver, refused to take himself seriously, so he grabbed his board and together we skated through the aisles of Food For Less with humongous stuffed animals perched on our shoulders. Healing came when my friends, Michael the Drummer, Bo the Vlogger, and Brooke the Skater, made up football plays while skateboarding on corporate property because we refused to be card-carrying members of the Establishment (we are no fanboys of the system). Healing came when my crazy buddies, Cam and Jo Jo, invaded my house to blast boy band songs and make up the ugliest dance routines. Healing came when Brighton took me to the sands of Palm Springs, played bangers on SoundCloud, and lit up an electronic neon palm tree in the middle of a desert, affirming TS Elliot’s line: “light, the visible reminder of invisible Light.” Healing didn’t come when people had deep talks with me, invited me to coffee, or got on their knees with me, but when they got showed me life could actually be crazy again and filled with childlike joy—when they taught me to be a professional funhaver and throw a party without the pity. Pithy always picks a powerful punch, so let me illustrate by sharing the shortest verse in the Bible to illustrate.

Contrary to popular opinion, the shortest verse in the Bible is NOT “Jesus wept.” In English that verse is in fact the shortest, but in Greek (the original language in which the New Testament was written) that verse is 16 characters. The shortest verse is in fact Paul’s command to “Rejoice always.” In Greek, that’s 14 characters. If brevity is the wit of genius, then “Rejoice always” packs a pithy and powerful punch! NOW we’re catching feels. Weeping endures for a night, but joy comes in the morning. And if ever there were a Twitter bio for any of my friends, it would NOT be “Jesus wept.” It would be “Rejoice always.” Don’t get me wrong, my friends were not always so happy. They too used to be depressed and suicidal, but that was not a sign of weakness as much as a symptom of strength. Weeping endured for a night, but that made them cherish the joy that came in the morning. Now we are dead serious about rejoicing always. We don’t stay in the ashes. After all, a phoenix must burn to emerge. And depression wasn’t our undertake…it was our teacher. Few things pulled me out of depression like my squad. Truth is, sometimes I would rather retreat into myself and be alone. It’s easy to withdraw. Sure, it’s more comfortable to just draw the blinds and hide under the covers. But loneliness—according to one scientific study—is akin to smoking a pack of cigarettes a day. It’s bad for you. Even though I don’t always feel like getting out of my head to go out with my friends, it’s good for me. And yet study after study shows that we opt for what feels good now or feels easier rather than doing the things that we know in our hearts will make us better in the long run. According to neuroscientist Antonio Damasio, it’s our feelings that decide for us 95% of the time. Choose friends over feelings… And you may just be surprised at how life CAN become a bouncy castle house of fun again.