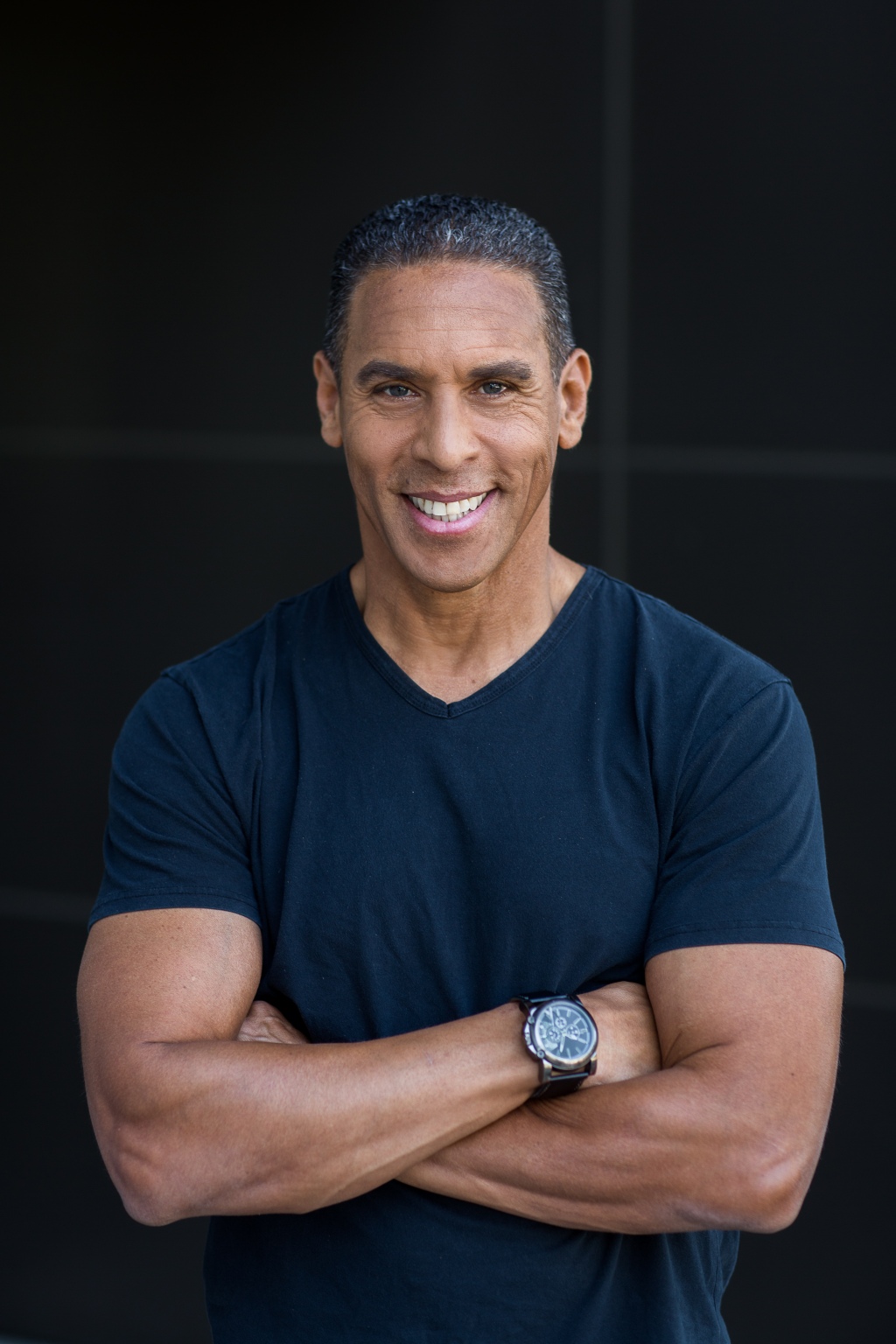 Excerpted from “The Third Option” by Miles McPherson (Copyright 2018). Reprinted and used with permission from Howard/Atria Books, a division of Simon & Schuster, Inc.

Since blind spots imply . . . well, blindness, I figured it would be helpful to call a few out. There are hundreds of potential blind spots to explore, but the nine outlined below seem to be the most common.

Before destruction the heart of a man is haughty, And before honor is humility. (Proverbs 18:12)

Before we can honor others, or receive honor ourselves, we must be willing to humble our hearts before God. Humility isn’t thinking less of ourselves but thinking less about ourselves and more about others. This is impossible without God, because our sinful human nature will always fight to regain its rightful place at the center of ourselves. But with God, all things are possible, including humility.

Pray that God would reveal any lack of humility that arises—often in the form of defensiveness—as we explore these common blind spots. Ask God to reveal how any of these blind spots may apply to you.

If any do apply to you, they’ve likely been part of your story for many years. They may seem impossible to overcome, but God has promised to help you along the way.

1 I claim that I don’t have a racist bone in my body, but resist letting certain people get too close to my family.

I received a call from a friend, asking for me to meet with him and his wife. They’re a nice middle-class White couple, but were very vague about what they wanted to discuss.

We met for dinner, and they started to explain how they grew up in a White neighborhood and didn’t have a racist bone in their bodies. Ahhh! I’ve seen this movie before.

They took a deep breath and finally got to the point. Their teenage daughter was dating a Black guy. “What do you think about that, Miles?”

If there’s such a thing as an Oh, my goooooooodness smile, I was wearing it. “Well, the first thing that comes to my mind is, you never invited me to dinner to ask about her dating White guys!”

When you claim that racism is a nonissue but become concerned about one of your children dating or hanging with friends of other ethnicities, you have a blind spot. Or, as Jeff Foxworthy might say: “If you love all people, as long as they all don’t live on your street . . . you might have a blind spot.”

2 I claim all people are equal, but in my heart I believe that my ethnicity is superior to others.

This one is really subtle, but it speaks volumes about what you really think about your friends. Here’s an example of how it might play out in your life.

You have a friend who’s of a different ethnicity, and you always invite them into your world, but you show no interest, never ask to be invited, nor accept any invitation to participate in theirs. You pretend to feel equal with them, but secretly you think that what you have to offer them is better than anything they can offer you.

You call them your friend and your equal, but in your mind, you are their helper, savior, and safe haven.

Because of your sense of superiority, you feel that there is nothing to learn from them, and no benefit to entering into their world. Their family has nothing to offer you and your family. You would not be comfortable in their world, and you have no interest in it. You view yourself as having the sole responsibility and ability to be the giver, the teacher, and the director, rather than the student or recipient of help. You insist on events happening on your turf and on your terms.

If this is your blind spot, turn things around by giving your friend the freedom to plan and lead your next time together. Ask to enter their world, and give yourself the opportunity to learn and receive from them.

Side note: Have you made any assumptions about what the two people and the neighborhoods in this story look like? What are those assumptions based on?

3 I claim all people are equal, but I feel and act inferior to certain people because I have internalized the views of my critics.

I was walking into a high school and heard a group of guys listening to music that was using racially derogatory terms. The music also described the stereotypical limitations and negative behavior that come along with those terms. Then I heard the guys referring to each other by the same names used in the music, and heard them talking about things they couldn’t do because of that identification. As I walked by, I did not see guys with any limitations Black and Hispanic. I saw a young teacher, a businessperson, a doctor, a lawyer. I wished that they saw themselves that way, too. I wished there was no room for those negative thoughts and self-perceptions to exist in their own minds.

This blind spot causes you to resent others who characterize you as “less than,” but you unconsciously adopt those negative characterizations and reinforce those negative expectations in how you think about yourself and others like you.

When culture constantly sends a message that people like you are not favored, you can internalize that message and become imprisoned in the inferior description of your critics. A telltale sign that this is happening is that you adopt the label of your critics and reinforce the beliefs about what you “cannot” do or become, because according to your critics, you are inferior. Additionally you might find yourself doubting your ability to be all God has said you can be, simply because labels that others have placed on you have become more real to you than the destiny God has placed on you.

This self-hate or racial cannibalism is a form of internalized racism. As Scripture says, “Death and life are in the power of the tongue, and those who love it will eat its fruit” (Proverbs 18:21).

In order to stop this form of racism in its tracks, we must think on and say things that are honorable, pure, holy, and in line with how God sees you.

Say to yourself, out loud: I am made in the image of God and not my critics. I am created to reflect the glory of God—not the limitations of man.

I will only speak honorably about myself and everyone else.

4 I resent being the victim of discrimination and stereotyping, but have no problem doing it to others.

In pursuit of her associate’s degree in political science, Rachel walked into the counselor’s office with a letter of recommendation from her college professor, endorsing her for an advanced English class on critical thinking. Rachel wanted to challenge herself by taking this class.

The counselor, noticing her Spanish accent, asked if Rachel was a native English speaker. She had come to this country from Mexico as a freshman in high school, speaking no English, but transitioned out of ESL (English as Second Language) in two years.

She wondered what his question had to do with anything, but she answered, “No, I’m originally from Mexico.”

The counselor proceeded to give his reasons for denying her application, stating that the class would be too difficult for her and that she wouldn’t be able to keep up with the work. Students were required to have a B in the basic English class to qualify for the advanced class. Rachel was an A student with a 3.5 GPA. But what really offended her the most was that this counselor, who was also Hispanic, was holding her accent against her.

Do you, like the counselor—whose own self-limiting beliefs limited others—have a blind spot that causes you to treat others in the same ways you’ve suffered from mistreatment?

If you find yourself attacking others, the first thing you need to ask yourself is: Is it possible I’m insecure about something? You cannot pull someone down unless you feel like you are below them. You were made in God’s image to represent Him as a comforter to the fainthearted, an upholder of the weak, and an encourager to the discouraged. So focus on being only someone who builds people up—and that includes building yourself up as well.

Look for Part 2 of “Blind Spots in Action” in our April Issue out April 1st. For more on Miles and “The Third Option” visit milesmcpherson.com/thethirdoption/