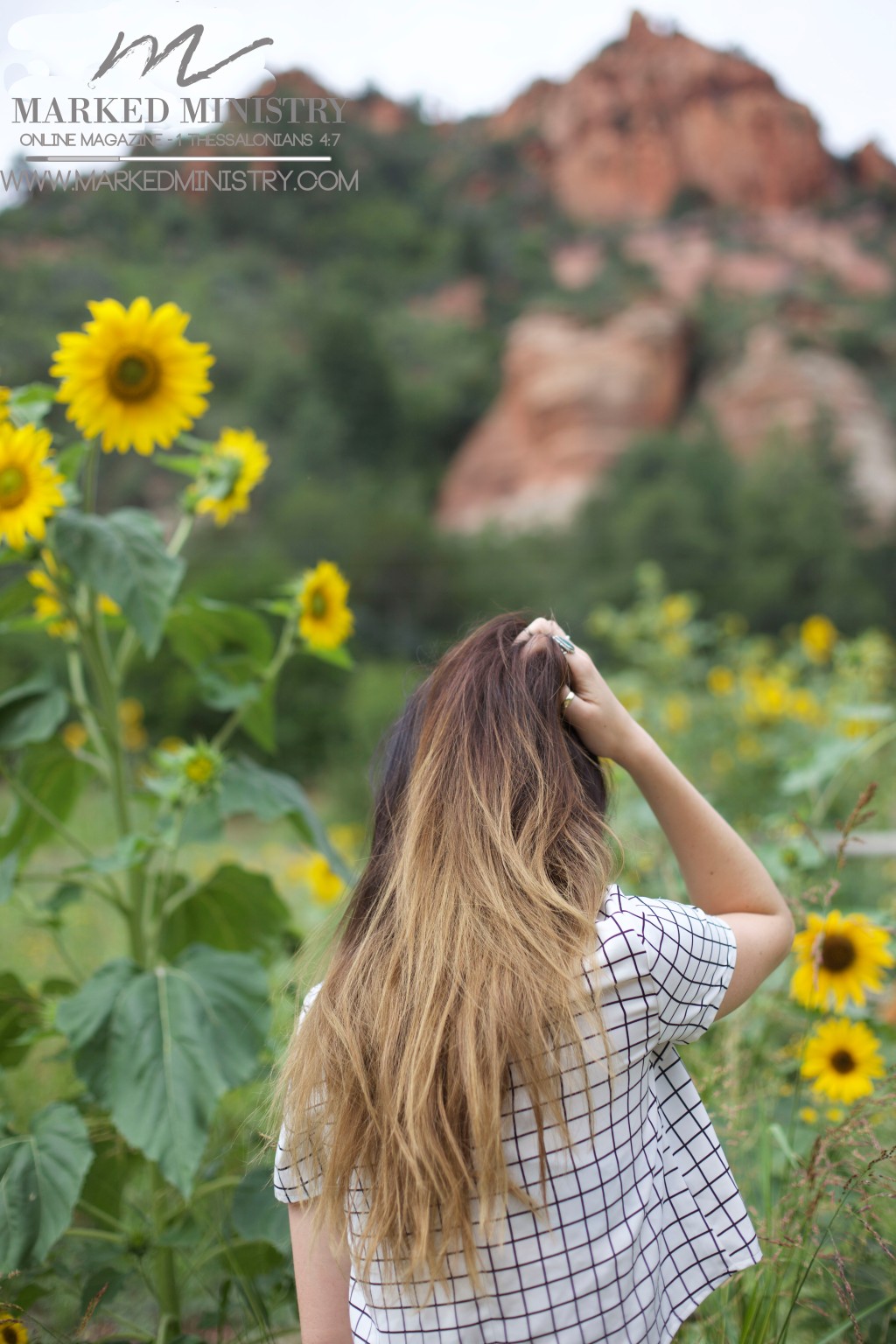 What Faith Can Do

What faith can do. That’s a loaded thought. When you look up the word faith in the dictionary the first definition you get states that faith is, “confidence or trust in a person or thing.” When I read that I thought to myself, “That’s a pretty good, generalized definition.” I think most of us, when we think about faith, naturally do think about it in the context of where we place our faith. If you have close family or friends you may find you place your faith in them to be there for you in various situations. You may even place your faith in things like your car. For example, you have “faith” that when you put your keys in the ignition, it’s going to start. Sometimes we place our faith in things and are not even aware of it.

In the book of Hebrews it says, “Now faith is confidence in what we hope for and assurance about what we do not see.” (Hebrews 11:1 NIV) When I read that I think, “Wow. We can be confident in what we hope for? Have assurance about what we do NOT see?!” That’s what faith really is. For some this verse may be hard to wrap your head around. As humans, while we do hope for things, like we hope one day we’ll get that job we’ve always dreamed of and worked so hard toward, we hope to one day fall in love and get married, the list can go on. Faith is MORE than that. It’s about having confidence in God, knowing He is able to do immeasurably more than all we ask or imagine (Ephesians 3:20 NIV). When I think about the fact that God can do immeasurably more than what we can ask or imagine, I feel dumbfounded. It sounds so crazy, but it’s nothing less than true. Yet, it requires faith to believe that God can do this!

One of my favorite men in the Bible is Abraham. Abraham, among others, was commended for his faith in God. In Hebrews 11:8 we read that, “By faith Abraham, when called to go to a place he would later receive as his inheritance, obeyed and went, even though he did not know where he was going.” Verse 9 states that, “By faith he made his home in the promised land like a stranger in a foreign country; he lived in tents,…” This stems from Genesis 12. In the very first verse of Genesis 12 it says that, “The LORD had said to Abram, (later called Abraham) “Go from your country, your people and your father’s household to the land I will show you.” If that isn’t a bold request I don’t know what is! Imagine being told by God (whom we can’t tangibly see) to leave your country AND family to go to a foreign land that you don’t even know or can yet see?! That took a LOT of faith, yet we see that Abraham obeyed and went though he did not know where he was going. He placed his faith in God.

Most of us can probably say we struggle in the faith department at times and being obedient in little things so this command to Abraham is probably blowing your mind right now. Sometimes I wonder what it truly looks like to have faith like that in our daily lives. In Matthew 17, Jesus tells his disciples that if they had faith as small as a mustard seed they could tell this mountain to move from its place to another place and it would move. He goes on to say that nothing will be impossible for them. NOTHING. (Matthew 17:20). That sounds like such a simple thing to do, yet for many of us it feels so hard; we lack faith like the disciples did at times.

In the world today it seems like faith is looked at as a “good concept, but not practical.” Do you ever feel that from the responses some give when talking about faith in God? We live in a world where many people don’t believe in God because “you can’t prove God exists,” yet, “For since the creation of the world God’s invisible qualities-his eternal power and divine nature-have been clearly seen, being understood from what has been made, so that people are without excuse (Romans 1:20 NIV). When you mention to people that believing in God requires faith that seems to be where many start to raise questions because faith seems like a crazy thing or not logical to some; the idea seems a little off. Faith can be tested, though maybe not necessarily tested in a scientific way that many people are trained to think is right ( i.e. if it can’t be scientifically tested to be 100 percent true or false, then  is it even real?) Does it even exist? Many people think this way and really who can blame them, but in a way you can “test” God, so to speak. James 4:8 NKJV says, “Draw near to God and He will draw near to you….” I believe that if you have your heart set to draw near to God, He will draw near to you as His Word says. Try it. Really draw near to Him and see if He draws near to you. If you truly ask God to reveal Himself to you, He will in one way or another.

If you find yourself having a hard time comprehending Biblical faith, maybe you’re a believer and you’re struggling with your faith in God or placing your faith in God for a certain situation, or maybe faith in God just doesn’t make sense to you. Wherever you’re at in your life, know that God knows you. He sees where you’re at. He understands you better than you even know. (Isaiah 49:16, Psalm 139:13,15-16). Faith CAN move mountains. I heard a pastor recently make this comment during a Bible study in regards to faith. He said, “Faith doesn’t make sense, if it did it wouldn’t be called faith.” When I heard him say that I thought to myself, “That is so true.” Faith doesn’t make sense. It goes beyond our ability to comprehend. I guess that’s why it’s a struggle for so many of us in various ways and seasons of life. In a world where everything HAS to almost be tested to be proven true in the eyes of many, I find it comforting that God made things so simplistic. We complicate things. If you’re reading this, my prayer for you is that you come to know and understand true faith and that by believing, your faith would become stronger and stronger. Faith in God. Faith to believe that, even in our idiosyncrasies, God is Who He says He is and that our faith can move the hand of God and indeed move mountains.