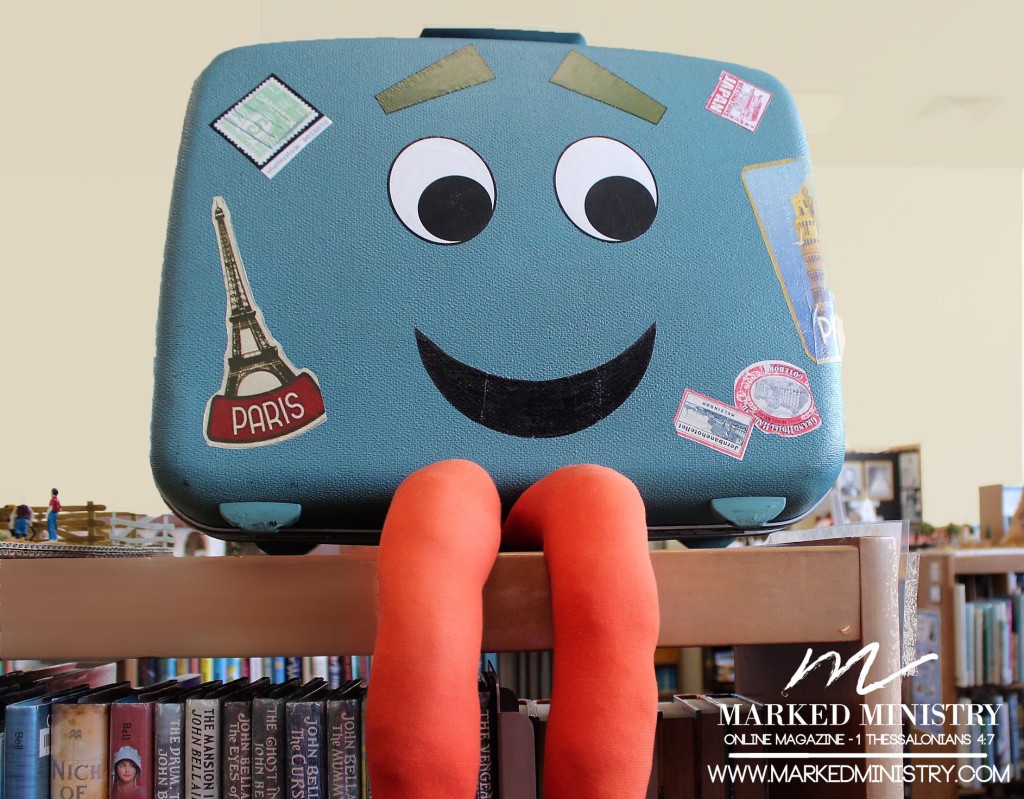 Pack Your Bags
Lessons Leaned From Walking in Someone’s Shoes

One of the coolest things about people is that they all have a story to share. These stories are conveyed in cultures all over the world through the music and literature people produce and the everyday routines that make up the life and flow of each corner of the world. Stories are extremely fundamental to how each person understands themselves and the world around them, and the factors around a person influence these stories.

God illustrates so many of His own influencing ideas and beliefs that He wants us to understand through stories. So much of the Bible is made up of stories that God has revealed to us and given us the opportunity to learn about Him through. Stories in the modern world have the ability to do the same thing. Through witnessing how people experience the world and the factors that act upon them, the ways in which God works in the world and in specific peoples’ lives is apparent. This is so powerful because God is a God of narrative, and He has created us to understand the world in the same way.

One of the most powerful ways to truly witness others’ stories is to directly experience them. This means walking in their shoes in the closest way possible. Living in the same place as someone, experiencing their culture, sinking into their language and their own created narratives gives you a powerful glimpse into their story. It allows you to see the influences in their lives and educates you on why they believe what they do.

Whether or not God is personally a part of someone’s story, understanding his or her story can teach you something about God either way. You can learn something from one’s faith, or you can learn about how God manifests Himself in the world and what it takes for someone to have God revealed to them. Traveling is such a powerful way to learn about God yourself, and such a powerful way in which to influence the stories of others in a way that points them towards God. Directly walking alongside someone and being willing to learn about their culture will put you in a position of ministering to them on a narrative level–showing people around that you truly understand their story.

Mark 16:15 says, “Go into the world and preach the gospel to all creation.” God has a desire for His people to reach out to one another, across distance and across cultures, so we all may understand His world to the fullest. Igniting a passion for travel allows you to live out this desire in a practical and powerful way. Going where God leads puts you in a position of allowing Him to use you to grow His kingdom, and this is such a powerful passion to cultivate.