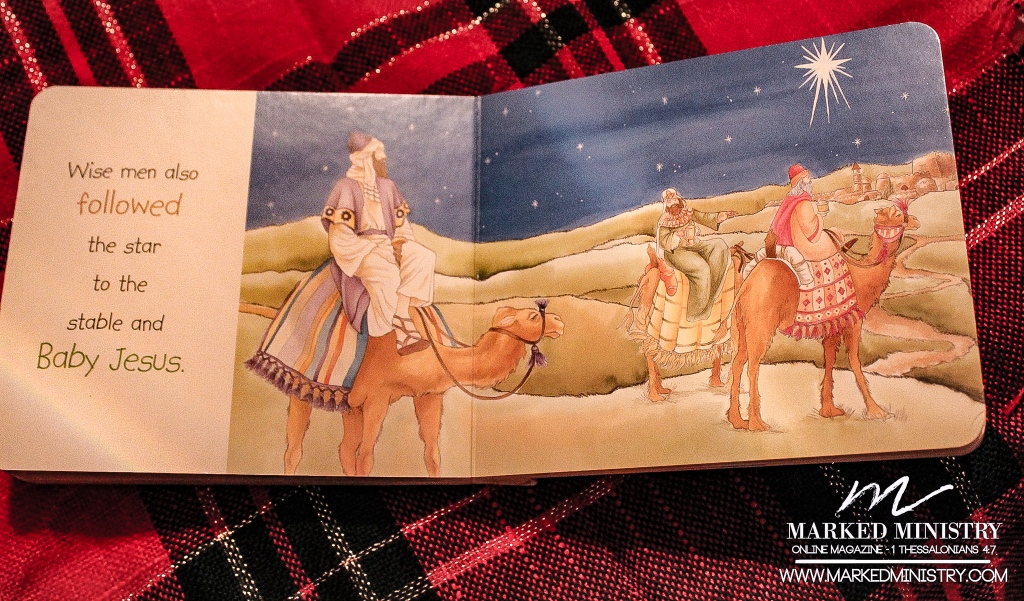 A Camel’s  Tale of the Three Wise Men

We traveled under the heat of the sun and under the twinkle of the stars, days on end we continued. “Eastward,”  they would say, and above our ears we would hear their talks of a King, a Messiah, a Promised Child born to save. My friends and I did not fully understand what an incredible journey we were on until we reached that stable, saw the Child, and beheld God’s majestic gift.

Our owners were referred to as “The Wise Men” they were three in number and loved to study. They had been watching the stars for sometime and believed creation was declaring the location for God’s great revelation. They tracked and planned for when our journey would begin. Packing up our backs they placed precious gifts.

On my shoulders I carried gold. An incredible metal really because it cannot be destroyed. Heat it up, cool it down, and it will withstand the elements of life. King’s palaces are lined with it and yet it can be found in the most obscure places waiting to be sought out. It represents strength, royalty, and endurance. I knew gold to be of utmost value, but when my gift was placed before the Child, I knew it only as a metal in light of the King of Kings.

The sack on my left carried frankincense, that lovely perfume. A scent undeniable, and that would be smelled upon someone of high standing. As we arrived at the stable – no luxurious environment – beholding the Child, one would know His heart was worthy of such a perfume.

The final sack on my right contained myrrh. Another perfume, but one used for anointing. It might have been a stable and manger, but the atmosphere of the place that the star had lead us to was of royal design. There was a peace that this anointed Child would bring hope to the world.

I document these things now over thirty years since it all took place, and I write to testify that every gift the wise men gave were indeed filled with wisdom and prophecy from God. The Child, Jesus Christ, is truly an everlasting King. All nations will bow, and the grave did as well. Jesus is the light and perfume of the world; everywhere He went, He brought healing and hope. Jesus is the anointed Son of God, who has broken the chains of sin and death and has brought life and salvation to all who call on His name. I will never forget that night when I saw Him face-to-face and was privileged to offer such small gifts to the greatest gift of God, the Savior of the world.