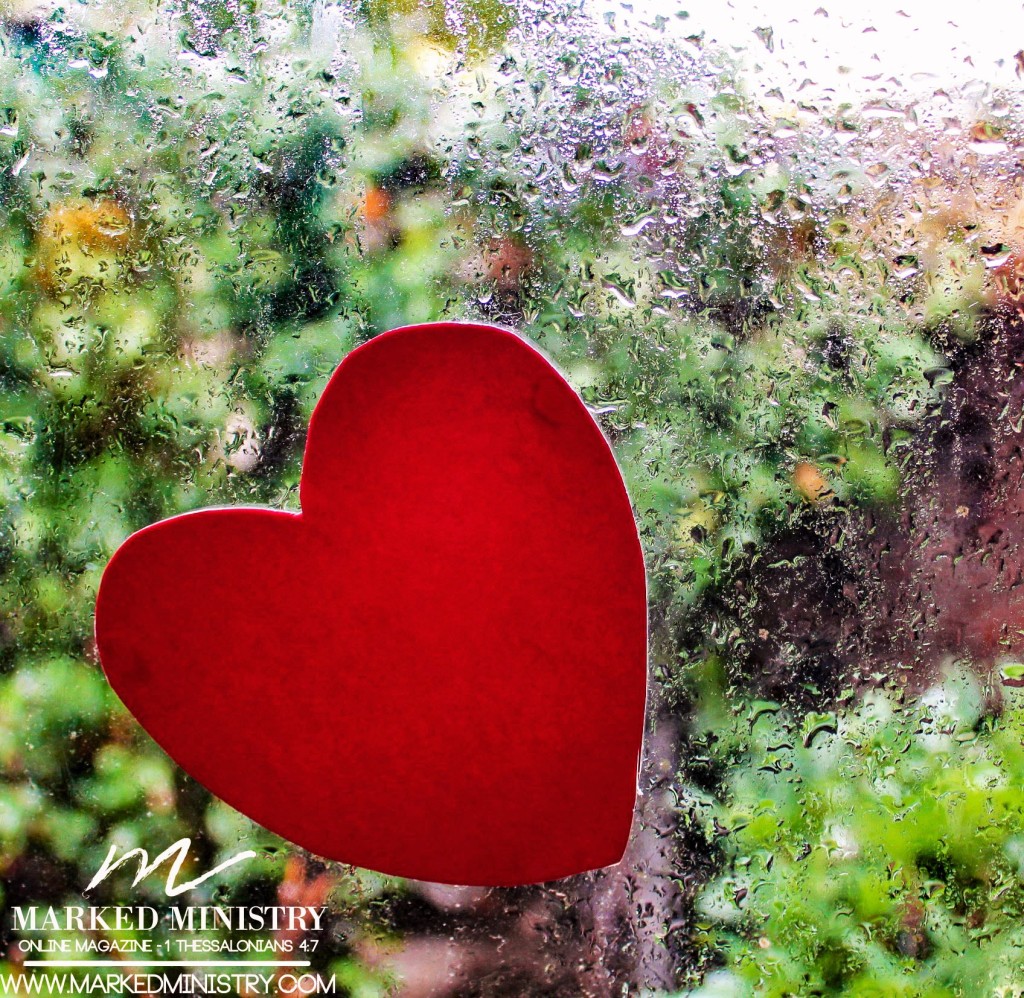 Accepting Love After You’ve Been Hurt

“In my life I’ve lived, I’ve loved, I’ve lost, I’ve missed, I’ve hurt, I’ve trusted, I’ve made many mistakes, but most of all I’ve LEARNED.”

If you have ever used any form of social media, or just use the internet in general, I’m sure at some point you have heard this quote or have seen it somewhere. It’s funny because a lot of times when I see quotes like this I think they’re a little cheesy, but this one in particular stood out to me because if you’ve lived any number of years you could probably attest that this quote is true.

For me, I can apply it to relationships and being hurt. I recently had a friend tell me that in life you are going to hurt and be truly hurt by people who are the closest to you because those people are some of the few who really can. I thought about that for a bit and I couldn’t agree more with my friend’s statement because I’ve come to find that it’s so true. In this life you will get hurt in some way whether it’s by family members, close friends, relationships; pretty much anyone who you consider yourself close to.

Without getting into too much detail, just a year ago I ended an almost four-year relationship. It was tough to say the least, but I knew in my heart it had to happen for various reasons. It was during that season after the initial break-up that I needed to reevaluate my life and give myself time to heal. Healing looks different for everyone. For me personally, I knew that healing had to come from God and me spending time with Him; reflecting on the relationship that ended, what had occurred, and allowing God to restore what was hurt and broken.

During the healing process one verse that kept coming into my mind was Proverbs 4:23, which says, “Above all else, guard your heart, for everything you do flows from it.” I knew guarding my heart was something I had to do, though I was by no means the best at it. During this time a lot of questions came to mind. Questions like, “How will this break up affect how I view another potential relationship?” I definitely didn’t want to bring pain into a future relationship because that’s not fair to a potential partner or myself. That’s why allowing yourself time to heal after a break up is so important. On the other hand, I also didn’t want to guard my heart so much that it became an iron wall that no one could get through. As I grappled with this concept of “guarding my heart,” I really had to pray and ask God to help me. I mean how much was I supposed to guard it? Especially since Scripture says that EVERYTHING I do flows from it!!! It sounded like a difficult task, but I knew it was something I had to do.

As far as relationships were concerned, I knew I needed to guard it. Not only because the Word of God says to, but also because I knew in my mind I didn’t want to make the same mistakes that I had made in the past. I wanted to guard my heart, but I also didn’t want to be that girl that turns every potential guy away (putting up that iron wall around my heart) for the sake of guarding it because, to me, that didn’t leave room for being open to love again. One thing I knew was that I didn’t know what I was doing, but I’m thankful God always does.

As I mentioned, healing looks different for everyone. Some people heal faster than others, while some people need more time to heal. I think it really depends on the depth of the wound. Praise Jesus that there isn’t a wound that He can’t heal! For me personally, I remember wondering what the future would look like. This new future or “life after the break up.” When you’re with someone for almost four years, it’s weird to picture your life without that other person in it because they had been part of your life for so long.

Honestly, in my situation, knowing in my heart what God was telling to do made it easier because it was validated by Him. With that being said, I still questioned how long the healing process would take, if God had another person out there for me, and what a new relationship would look like. It was a lot to process, but something God showed me was to focus on the moment (which can be a real struggle for me!) and not let my thoughts about what the future would look like cause me feelings of unnecessary concern. Even though I knew in my mind and spirit that God had a plan for my life, I would sometimes question everything. However, I knew that I had to be patient, wait, and watch Him continue to unfold it.

Processing everything that had occurred in my life during that season took time, but the thought of love in the future was always somewhere in my mind. What helped me learn to be open to love again was really just giving my thoughts, concerns, and heart to God when I didn’t know what I was doing or what was going to happen. Again, I didn’t know what the future held (I still don’t), but one thing I did know was that God is in control and that He had revealed certain things to me; it was now up to me to hold onto and believe His promises. As I started navigating what we like to call “single life,” I made it a point to seek God. I knew that He wouldn’t lead me astray. I remember giving to Him my feelings toward people I was interested in and something I learned/am learning is that if you ask God for His “opinion,” He’ll give you an answer. You might not always like it, but it’s really the only answer worth listening to.

Being open to love again can be exciting and scary. If you’ve been hurt in the past it can be a challenge to allow someone new into your life in fear that you will get hurt again. It can also be a challenge because you might feel like you already showed another person who you are and they hurt you so why do it again, why let someone else in, am I right? I want to encourage you to allow yourself time to heal, but also don’t let fear of being hurt hold you back from something potentially good. You’ll know when you’re ready for something new. God will show you. Ask Him to reveal that timing to you and heal you so that you will be ready to love again. Love is a beautiful thing. In 1 John 4:18 NIV it says, “There is no fear in love. But perfect love drives out fear.” I love that. There is no fear in love. Ask God to remove all fear from your life; anything that would hold you back from experiencing God’s love and love for another person. That’s the best process toward loving again.

Over this past year one thing I really had to do was allow God to reshape my heart and mind and allow Him to restore what was broken. It’s been a process, but totally worth it! I can honestly say that though last year was very difficult in more ways than one, God was ever so present. He’s shown me that, with Him, there can be true healing from brokenness and pain, it’s possible to guard your heart while still being open to love, and that anything done WITH Him is better than anything attempted to be done WITHOUT Him. If you have been hurt this past year by someone and you can’t see any relief from the pain or you’re questioning the same things I was about healing and finding love again, know that it’s totally okay and normal to question these things. Also, know that you can find healing if you allow yourself that time to heal and allow God to work things out.

In today’s culture, I see there’s this unspoken “idea” that you need to find someone or jump into another relationship after a break-up. You see it in TV shows where a couple breaks-up and the friends are telling that broken person to go out and mingle, but in reality that doesn’t help at all. If anything, it can make an already sucky situation worse. Why? Because potentially “hooking-up” or jumping into a new relationship right after a break-up never allows you that time to heal and that isn’t what God wants for you. He doesn’t want you to experience pain upon pain and brokenness upon brokenness. He wants the absolute BEST for you because He’s a good Father that wants good things for His children. He wants you to experience healing so that you when you are ready to be open to love again you’re not carrying around this burden of pain and hurt from your past.

So, whether you find yourself in a place of brokenness due to a recent or past break-up or you find yourself in that place where you’re ready to be open to love again, my best advice to you is to seek God about the matter. That might sound cliché to some of you, but it’s not. Invite Him into your brokenness, dating process, and your life in general. In Psalm 27:8 NIV it says, “My heart says of you, “Seek his face! Your face, LORD, I will seek.” When we seek God and allow Him into our life and situations, He’s ready and willing to guide us with mercy and grace. He’s willing to take our sorrow, pain, and concerns, but we have to be willing to give those things up to Him and allow Him to shower us with His love and guidance so, in turn, we can love and be open to love again.