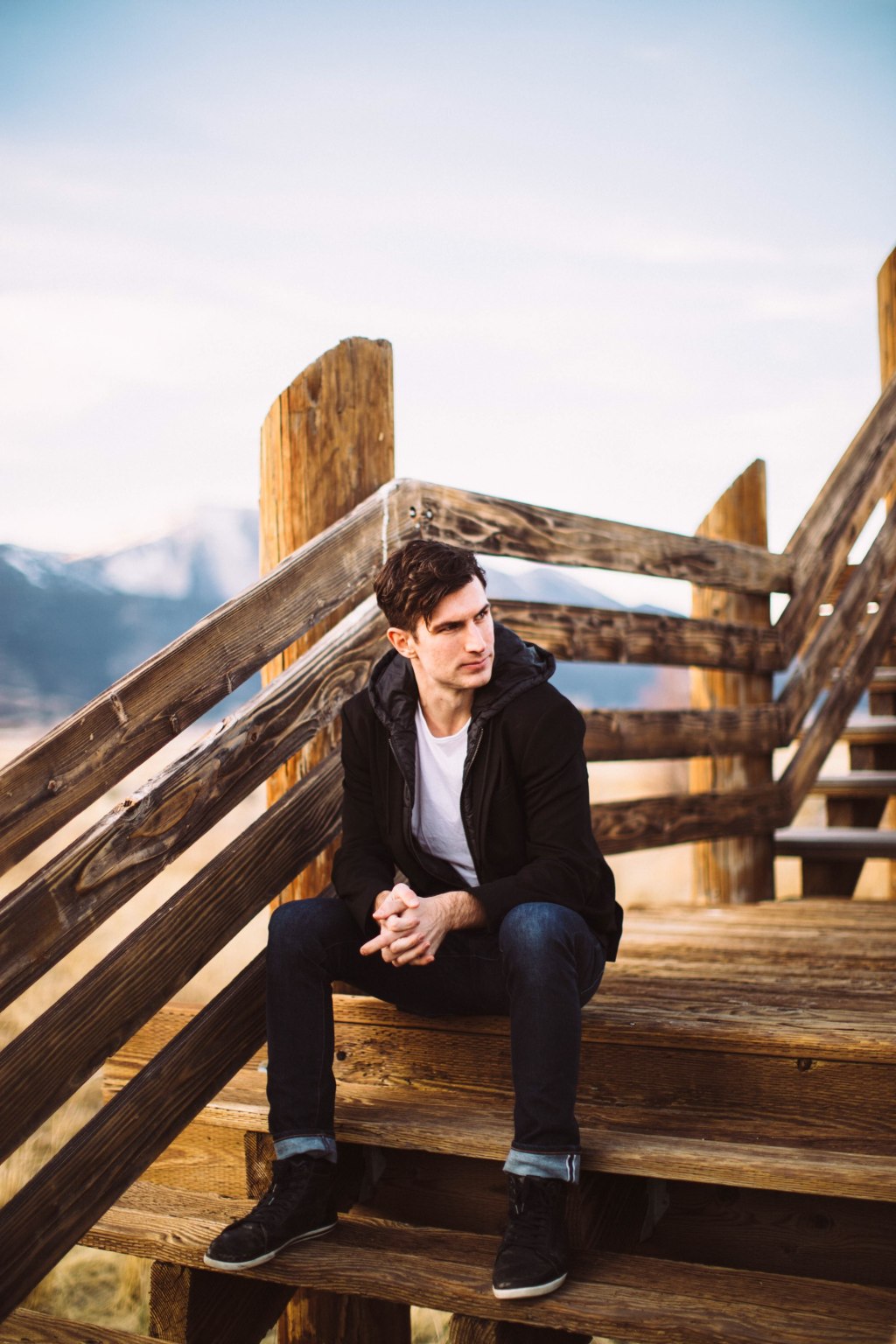 (Photo by Charlie B. Colleton)

How The Bible Helped Me Overcome Depression

As I’ve publicly said many times, I suffered a decade’s worth of depression. But! The Bible helped me overcome depression. This is ironic because a lot of today’s sermons make people believe that the message of the Bible is basically: “God has a plan for your life.”

God has a plan for your life?

Sounds nice. But also, kinda generic. So, let’s talk about how the Bible specifically maps out the plans He has for you in a way that belies the old tropes and truisms spoken many a Sunday morning.

When we are talking about God’s plans for your LIFE, let me say right off the bat that when are talking about life, I don’t believe in duality; I believe in infinite complexity. Like fractal geometry – which shows that clouds and shorelines and snowflakes have an infinite number of shapes when you zoom in on them with a microscope, revealing ever greater detail ad infinitum (the theological equivalent of the incomprehensibility of God), so the universe is fraught with Einsteinian relativity, astrophysical anomaly, and quantum theory.

The Bible is similarly complex. It’s ingenious, intricate, and involved. It’s not just treble; it’s got a lot of bass. There’s no skimming off the top with this book. The Bible is a deep reservoir to swim in so you can find refreshment after long wandering in a desert of despair. Or, if you’ll suffer the mixed metaphor, it is a book that helped get me out of depression with its beautiful tapestry and elegant patterns. Indeed, the pattern of God’s plans is strewn throughout its pages. Paul told Timothy, “Hold fast the PATTERN of sound words which you heard from me.” The Bible has a pattern to it: a tapestry that put God’s plans on full display.

Let’s talk about 10 ways the Bible shows God has a plan, so we don’t have to float adrift in an uncertain universe wandering about unmoored and unsure.

The Bible shows God’s plan to:

Yup, we have a lot to look forward to.

When you fly 30,000 feel up and read the narrative arch of Scripture, it pulls you out of the slough of respond into something as big as the cosmos!

As you can see, the Bible maps out God’s plans. We are not spinning our wheels or rolling a boulder endlessly up a hill. We are part and parcel of a pattern, of a big picture purposeful plan penned by the Prince of Peace!

To find out more about Ben and to order your copy of “Optimisfits,” visit bencourson.com