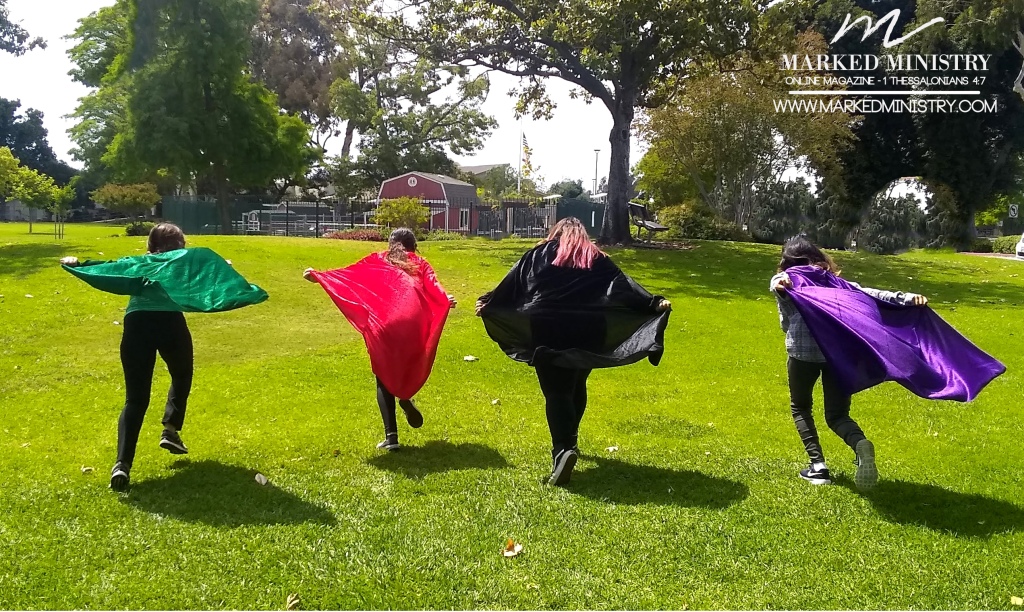 Twenty-five years ago the world was coming to a crescendo of sorts with women saying enough with this second class role that I’m being given in society, in my wages at work, in my role in the family and in my identity.

Amid the impending societal explosion in the 1990’s emerged an all girl British pop group, the Spice Girls, which made the phrase “girl power” not only a popular phrase but a cultural statement women followed to salute their allegiance to their womanhood and all the might that being a woman gave them. Of course we can’t forget about girl power slinging solo artists such as Gwen Stefani, Missy Elliot, and my all time favorite pop girl group, TLC, who were giving women liberating anthems to live by. Today, girl power is on full throttle so it’s no surprise that the Spice Girls- Scary Spice, Baby Spice, Ginger Spice and Sporty Spice (minus Posh Spice)- are reuniting for a stadium tour in the UK. Finally, our fearless girl power leaders are back to show us how it’s done.

There is only one problem. Being a girl does not give you special powers. Now I know this is not the popular view or even politically correct, but it’s true. I’m not saying this to diminish the value of girls but rather for girls to tap in to the real power that all of us are able to access for a much higher purpose than any girl power can give you. Besides, if you have to walk around stating you have girl power, are you really that powerful?

God has a lot to say about women and power. In the Bible we read about many women He called to carry out incredible tasks. Some of these feats were only possible by a woman such as Mary who carried Jesus in her womb or Esther who became the queen who saved the Jews from annihilation. While it is true that Mary and Esther were girls we have to ask ourselves, did their supernatural power come from the fact that they were girls or had girl power? Of course not.

Our power and our might and our strength and even our beauty comes from the Lord. Jesus Christ is the all powerful and Almighty God and apart from Him we have nothing. He even allows girl power. Take a look.

“But true wisdom and power are found in God; counsel and understanding are his. What he destroys cannot be rebuilt. When he puts someone in prison, there is no escape. If he holds back the rain, the earth becomes a desert. If he releases the waters, they flood the earth. Yes, strength and wisdom are his; deceivers and deceived are both in his power.”

All things small and mighty are given power by God. Did you catch the end of those verses? God even allows there to be people who are deceived. No one is beyond the power of God even if they don’t recognize Him. One example of not recognizing Jesus’ Almighty power is when we say we have “girl power”. Philippians 4:13 doesn’t say I can do all things through girl power which strengthens me, no, it says, “I can do all things through Christ, who gives me strength.”

So why does this matter? I can tell you as a girl myself that understanding that I am just a girl and that I am not powerful simply because I am a girl has allowed me to be used mightily by the Almighty and all powerful God, Jesus. Choosing to be humble and take on a heart posture that says I am just a girl is the recipe for God to use you to do extraordinary things for His Glory that you could never imagine or even dream of. Move out of your own way by laying down your claim to girl power and allow the real power that only God can give you to flow through you. Tap in to the most powerful and Most High God and watch His power at work. This is and always will be the most satisfying and blessed power of all.