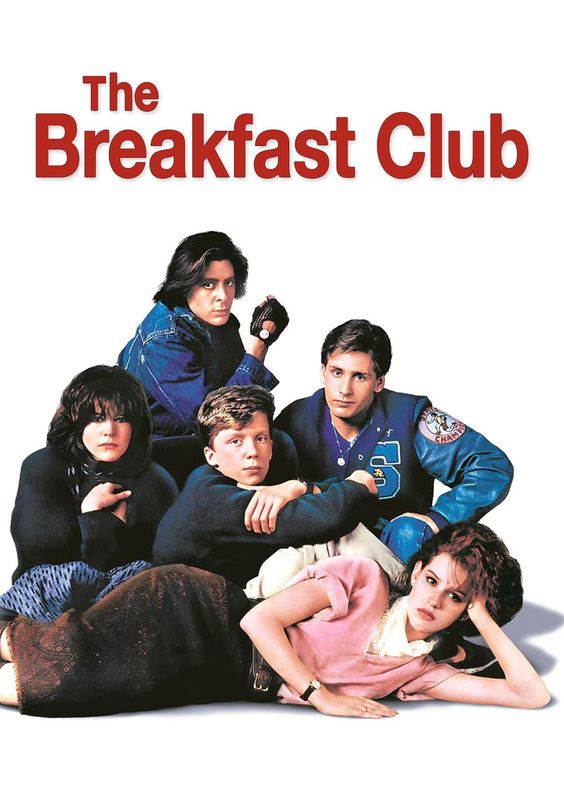 Marked Ministry Online Magazine is not sponsored or endorsed by the following films and its affiliates. The following films are not reflective of the views and beliefs of Marked Ministry Online Magazine. Views and opinions expressed are made independently from the films and its affiliates as a commentary on culture through the lens of faith.

What Teen Movies Have Taught Us About Our Culture and Selves

Let’s be honest: even if you consider yourself an “older woman,” you’re probably still in love with some of the good oldies––and can quote them upon request. But why do people still watch these movies, even years or decades later, when new ones continually join the ranks of streamed videos or physical DVDs? It’s most likely because we have gleaned valuable things from them: about life and society that perhaps we also identify with. From the ‘70s on, let’s take a look at some popular pop culture flicks and what valuable lessons they contain.

I would be surprised if a female hadn’t seen this movie because it’s so iconic. John Travolta and Olivia Newton-John star as Danny and Sandy––one of the cutest couples in chick flick history. As Danny says, “It’s not the end; just the beginning.” This story shows us how true love really can exist, especially if it’s God-appointed. Think about some people in your own life who, despite the odds, still ended up together. Maybe the idea of a soulmate isn’t too far-fetched. 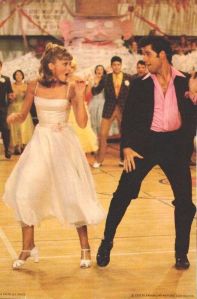 This hilarious flick stars four main characters who all contrast with each other. However, after some time dwelling on an essay prompt in detention, these students discover that they have let other people define them. This excerpt below a letter the group wrote to their detention supervisor, Mr. Vernon, conveys how they learned to stay true to themselves. They finally understood that they didn’t have to accept labels that others placed on them. And that’s an important lesson for the current generation, which constantly seeks to impress people with flawless Instagram photos or the like. The truth is, you can be who you want to be. Nobody gets to decide who you are except you.

“We accept the fact that we had to sacrifice a whole Saturday in detention for whatever it was that we did wrong. What we did was wrong. But we think you’re crazy to make us write this essay telling you who we think we are. What do you care? You see us as you want to see us… in the simplest terms and the most convenient definitions. You see us as a brain, an athlete, a basket case, a princess, and a criminal. Correct? That’s how we saw each other at seven o’clock this morning. We were brainwashed.”

Cher is the stereotypical blond girl, but what I love about her is how she won’t settle for just any one guy. As she says, “I’m not prude: I’m just highly selective.” She has a great point. I’m actually 23 years old and have never dated. Ooh, what a shocker for most women in this world. How exactly has this happened? I’m picky. I don’t want to let just any guy get to know me deeply unless I’m certain that I could spend the rest of my life with him. Call me old-fashioned, but I’ll patiently wait for the right guy to come along. God is faithful, and I know I’ll meet this man someday.

This is a forever-loved movie––even with some of its crass humor and inappropriate scenes––because the story and characters are so raw. How many of us have been in Cady’s shoes: changing our entire person to impress others and losing our identity in the process? This movie teaches us to stay true to ourselves, but it also teaches us to always have integrity, even if it means risking your reputation. Even though Cady become the star of the plastics, she sacrificed it all when she understood the consequences of her actions.

The Barden Bellas have easily become one of the most well-known, fictional a cappella groups. A new student totally transforms a losing group into an all-star team. But how did this happen? One word: perseverance. Beca definitely faced some obstacles along the way as she built up this team she was actually forced to join––but Beca didn’t give up. Actually, she enjoyed the team and led them to a first place finish. No matter the cost, dreams really can come true. It just requires determination to push past stumbling blocks on the way, but that pretty price is well-worth the cost.

Pop culture films will always stand the test of time. Yes, we love the fashion and the songs but even more importantly it’s the stories that stick. Whether we’re Sandy or Beca. These stories remind of who we are or who we’ve been and that’s what makes them memorable.