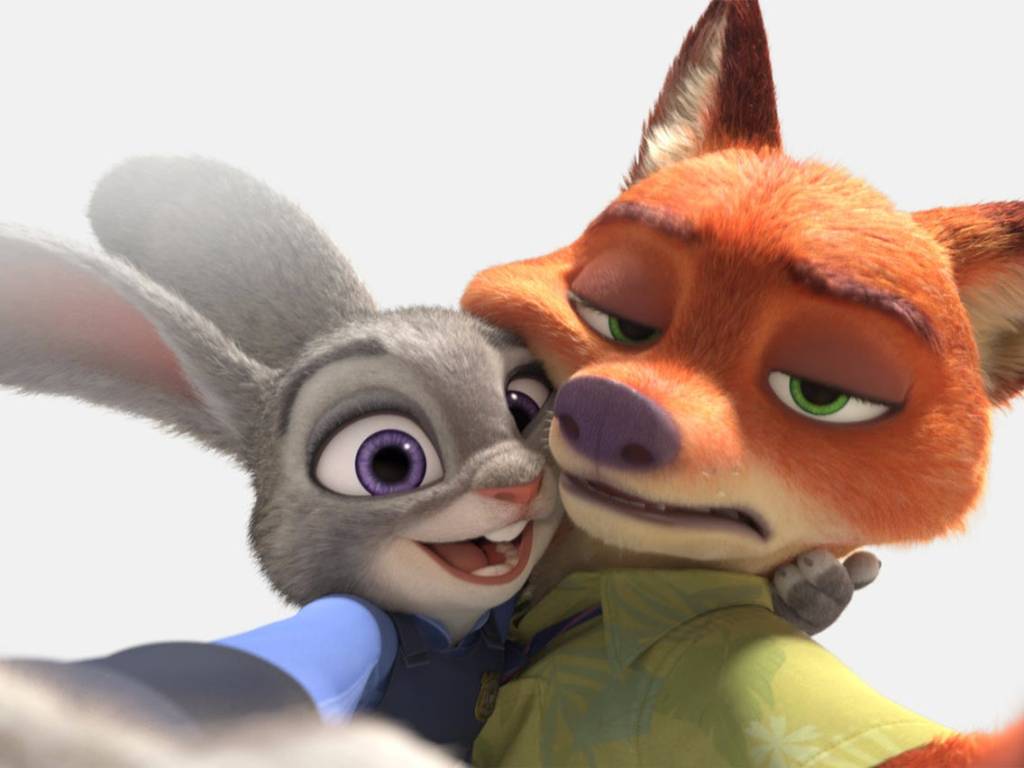 Imagine yourself walking across a green meadow with yellow and purple flowers on a sunny day. As you continue to walk further, you look ahead and notice two animals staring at you. You stop in your tracks and observe them. The animal on the right is a white bunny. The animal on the left is a brown fox. Which animal would you most likely approach?

In the movie “Zootopia,” Judy the bunny and Nick the fox are two animals that are often overlooked and underestimated because of their physical appearances. When Judy decides to become a cop, her family and others discourage her. Bunnies are considered to be “meek prey” and not strong enough to handle the tough duties of a cop. Since Nick is a fox, the other animals see him as a sly and dangerous animal. He is considered to be a “vicious predator.” Nick is an outcast in Zootopia, and the other animals avoid him.

As the movie progresses, the internal attributes of Judy and Nick are revealed through various situations. Judy’s determination and Nick’s street smarts reveal who they are beyond their physical appearances. At the end of the movie, they are celebrated for who they truly are.

In 1 Samuel 16, Samuel is looking for a new king to anoint. God tells Samuel to not focus on the physical appearance. In God’s eyes, what matters most is a person’s heart.

In 1 Peter, Peter emphasizes how God values inner beauty and women who hope in God.

“Your beauty should not come from outward adornment, such as elaborate hairstyles and the wearing of gold jewelry or fine clothes. Rather, it should be that of your inner self, the unfading beauty of a gentle and quiet spirit, which is of great worth in God’s sight. For this is the way the holy women of the past who put their hope in God used to adorn themselves” (1 Peter 3:3-5, NIV).

The heart and character of people matters most to God. He looks beyond how people look.

As we walk through the meadows of our lives, let us see people the way God sees them and celebrate the beauty that comes from within.