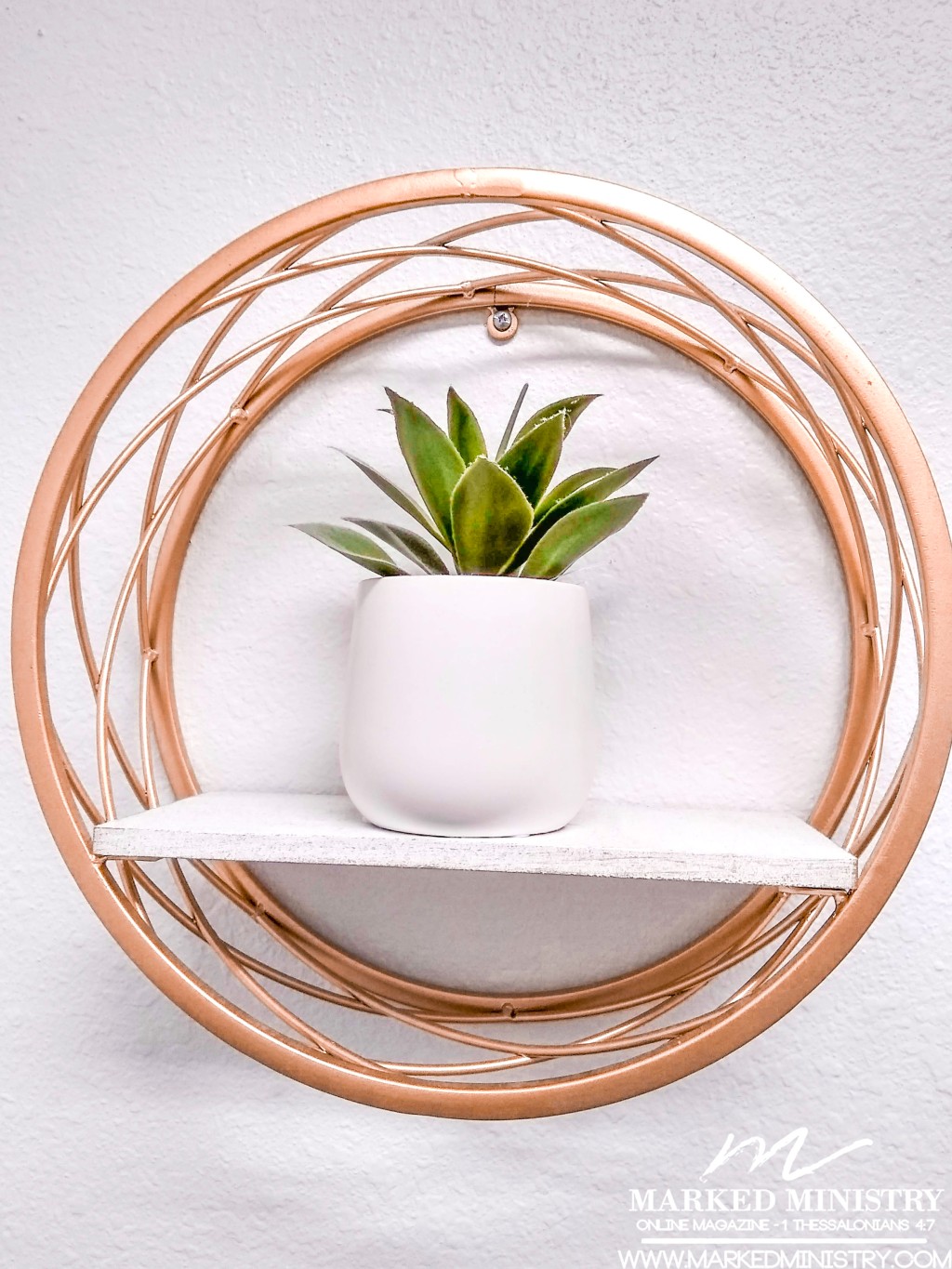 The Amazing Gift of Grace

God’s word in Ephesians says, “God saved you by his grace when you believed. And you can’t take credit for this; it is a gift from God.” God’s grace isn’t anything we earn, deserve, or can receive in our own power and strength. The acronym of the word grace can be, “Gods Riches at Christ’s Expense.” It is absolutely God’s unmerited mercy (favor) extended to us.

We read time and time again of God’s Grace and Mercy in the Bible. But the greatest example of God’s grace is the free gift of eternal salvation, sending his son Jesus, and through his death on the cross, he paid the penalty for our sins.

In the past year I have lost friends and family, including my mom. People both young and old. While they were here, never did I think about the day they wouldn’t be in my life anymore. Life keeps spinning and we can sometimes take these people around us for granted. As if they would always be there!

If you knew it was the last time you would see a friend or love one, would you treat them different? Would your time or conversation be the same knowing it had an expiration date? Our actions say a lot. Our busyness consumes us, and sometimes we aren’t in the present because we are distracted.

Ironically one of the people who passed away was a friend named Grace. Her life exemplified the very meaning of the word. She was a very beautiful person, kind, and had the gift of giving. From the first day I met her, to the last day I saw her, she gave me something. Whether it was the holidays or not, it was she that was the giver.

Do you know someone like that? Do you expect being on the receiving side only? Do you appreciate the gift or reciprocate? Do you re-gift or toss it aside not even caring? Isn’t it interesting, if we are honest, how spiritually speaking we can treat the Lord the same way.

It reminds me of the prodigal son parable in Luke 15. It starts with a man’s younger son asking for his inheritance. This was quite a presumptuous request; normally, a son’s inheritance wouldn’t be given until his father died. But this father gave his son his inheritance early, anyway. Upon receiving his portion of the inheritance, this son travels to a distant country and wastes all his money in extravagant living. Then a famine hits and he becomes desperately poor and is forced to take work as a swineherd. At that point he remembers how blessed he was before all this, he had taken things for granted, and returns home with a repented heart.

“But while he was still a long way off his father saw him and was filled with compassion for him, he ran to his son, threw his arms around him and kissed him.”

These were the words Jesus used to describe God’s love. That’s our God — the One that runs to us. The One full of compassion, love, grace, and mercy for us.

No matter who the prodigal is, or how far they have traveled away, God the Father is watching for their return. For our return!

But do you know we have a grace period that will expire? God is the good Father ready to show compassion. But one day the dispensing of His grace will end, and at that point, God will no longer offer salvation. I don’t say these things to alarm you, I say these things to prepare you.

According to 2 Peter 3:9, God has even held off the end, so that many might receive His grace. Although He is waiting, Jesus will come back. Then there is judgement. Don’t be caught in the pig sty. Don’t take advantage of his free gift of grace.

God’s offer of forgiveness and new life still stands. Time is short. If you haven’t yet, would you repent and trust Jesus today?