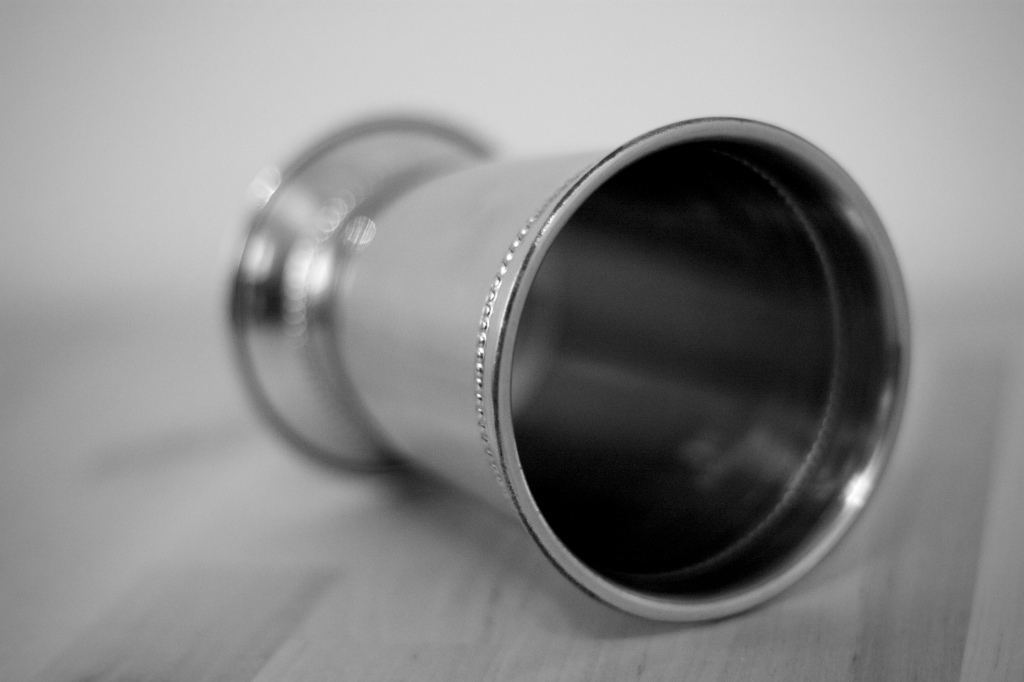 Pouring Out Forgiveness
A Story from Genesis 44-45:8 Served by a Cup

A silver cup skillfully shaped and designed, that is what I am. I did not choose my destination, but somehow I found myself belonging to Joseph, the right hand man of Pharaoh. Daily I am used and filled by Joseph and I take part in his conversations at the table. I am his silver cup.

Allow me to take you on a journey and enter into a story of my Master Joseph. Maybe the name sounds familiar to you, maybe not, nonetheless, this is coming from the position of a cup. Allow me to pour out an old story with a powerful lesson.

Joseph was a righteous, wise, man of honor who held much responsibility in Pharaoh‘s house. In the prime of his youth, he dreamt a series of dreams regarding him rising above his brothers.

Being the youngest, his jealous brothers despised him and thus planned to get rid of him. He was thrown into a well and sold to a caravan passing; he was taken from his home and family and brought to Egypt. But Almighty God went before my master and he found favor in the sight of many.

He kept himself with integrity even in the midst of being set up and falsely accused. Prison became a home to him for many years. Nevertheless, God’s hand was upon him and in God’s timing he was
delivered. What appeared a delay was God’s way for preparing a man for His plan. Upon release, Joseph was given favor with Pharaoh although
his life was full of sorrow, tests, and difficulties. Through it all he trusted his God and he used his testings to write a testimony of
God’s delivering power.

Famine hit Egypt causing Joseph’s estranged brothers to journey from Canaan in hope of finding food. As they approached, knowing who they
were, he summoned them into his courts to dine with him at his table. This is where I enter the story as I foretold, I am his silver cup.

As the brothers entered, I could see a change in my master’s demeanor as if I could feel his heart racing. After a series of events, Joseph sent
his brothers on their way to return to their father yet something extra was within their sacks. Joseph had placed me in the food sack of the youngest brother. As soon as we left the kingdom Joseph called for his servants to seize his brothers and accuse them of stealing his silver cup. As the sack opened, light entered my eyes, and I could breathe! I was found and the brothers lamented such a sight. In his brother’s eyes, I represented punishment that had finally been repaid to them for their iniquity in selling Joseph into slavery all those years ago. Yet to the eyes of my master it represented the cup of forgiveness – the very means that would bring his brothers back to forgive them of the wrong they had done to him. I was returned to my master and placed upon his table.From there my eyes beheld firsthand the heart of forgiveness.

Before him stood the men who had caused him inexpressible grief, pain, discomfort, and hurt in his life; those whom he loved but did not love
him in return. Those who deceived his father of his death.

From my silver reflection, I could see a tear of mercy in his eye as he chose to look at these men through the eyes of God. Jesus chose to drink the
bitter cup that the Father had given Him to bring salvation to the world. Amongst the pain and suffering in the garden, our Savior was able to
say, “O My Father, if this cup cannot pass away from me unless I drink it, your will be done” (Matthew 26:42, NKJV). Jesus, knowing the cost, drank the cup of forgiveness that the world through Him may have eternal life. A cup of bitterness yet a cup of such sweet-divine love. Joseph chose to follow in the steps of His Savior. He chose to drink the cup of forgiveness toward those who had wronged him.

As I sat upon the table, I was amazed at the humility and love displayed as Joseph revealed himself to his brothers and cried upon their shoulders. Restoration and love met one another when the cup of forgiveness was chosen over bitterness. With that choice he exclaimed, “Do not be afraid, for am I in the place of God? But as for you, you meant it for evil against me; but God meant it for good (Genesis 50:19-20, NKJV).

Dear reader, has this cup been placed before you? Are you unwilling to drink of it even if it may be bitter to the taste? Perhaps forgiving may first mean remembering the pain and hurt. Our Savior knew the taste of such a cup and He drank it for you when He went to the cross so you may be forgiven. Pure love meant that Jesus took on the filth (our sins) that we may live in purity. He forgave.

We did not yet ask Him for forgiveness, nonetheless, He died that we may be forgiven. Will you then, who have been forgiven, forgive those
who have wronged you? The first sip may be bitter but it only leads you closer to the pure heart of your Savior. Drink the cup that He has given to you and share it with others – the cup of forgiveness.