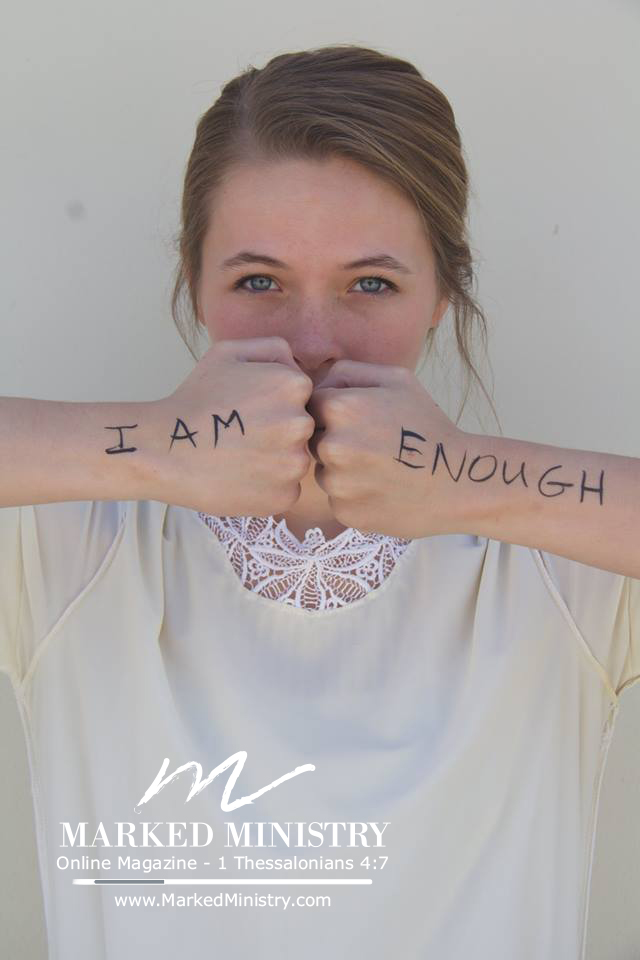 Hope and Healing from the Affects of Pornography in a Marriage

In this day and age, it is hard to find someone who has not been affected  by pornography. It is one of the deadliest and most destructive practices readily available, and, worse, it can be easily hidden to the outward eye, but the inward images swirl and kill.

Its value as a sin is no more or less than that of gossip, lying, pride, or stealing; but its consequences can bring damage on the viewer and his or her loved ones. You see, pornography enters through the eyes but slowly decays the heart; it pollutes your view of sex and gender.  It cheapens sex into a bodily function instead of the intimate connector that it is. The shame it carries is heavy and so few break out.

I am one who fell victim into the effects of pornography. It was not my eyes looking, but ones close to me, and I allowed it to effect me in deep hurt and bitterness.  I took in another’s struggle inwardly and bought into the lie that it was the outcome of my not being enough. I compared myself, lost confidence, and sought value in how fit I was or how much I could work out. It began to eat me alive until I realized the harm I was allowing the enemy to continue to spread.

Pornography was designed by the enemy, and you have to realize this fact. He uses it to catch people in his net and then infest anyone around. I had allowed the harm that the enemy had caused to harm me for over a year. Despite the repentance that had taken place, I had continued to allow the darkness to shame me and define me as inferior. Not one day would pass without the deep effects of it lingering in my mind or sharping my outlook of myself and others. I felt hopeless.

I wonder, maybe this is you too? In order to break free I had to first recognize the real enemy. I then had to realize my lack of exercising Biblical forgiveness.  If you can remember a sin with detail and  live in it daily, you have not exercised biblical forgiveness. Christ’s forgiveness offers forgetfulness. Not that you will never remember it, but you will chose to live as if you have forgotten it. God sees us through Christ. Yes, we are still sinners, but when He looks at us, He sees Christ’s covering over the sin. I was seeing the sin only, not the person behind the sin, the person who had sought God’s forgiveness and my own. I was continuing to punish the one I loved, and myself, in my lack of forgiveness. Next I had to realize God’s heart for those who struggle in the areas of lust.

In John 8, the Pharisees bring to Jesus a woman caught in the very act of adultery. Pornography in action is what was taking place. The Pharisees did not care about justice in the situation.  If they had, the male partner also would of been brought in as well; instead, they were looking for a way to accuse Jesus.  With the effects of lust before Jesus, people wanted to punish the woman with stones.  However, he saw the woman behind the sin.  Jesus begins to write on the ground and whatever He wrote, and we don’t know what he wrote, but, nonetheless, convicted by it, the accusers began to leave.

John 8:10-11 in the New International Version says, “Jesus straightened up and asked her, ‘Woman, where are they? Has no one condemned you?’

‘Then neither do I condemn you,’ Jesus declared. ‘Go now and leave your life of sin.’”

The word “woman” here is not a gender title per-say, but had depth of meaning.  The word Jesus chose signifies a woman of any age, a lady, virgin or married; in other words, Jesus chose to use a word of value to this woman caught in lust. He did not condemn her, but saw her as a woman of virginity, of value and worth–He saw her forgiven. “Go and sin no more” Jesus said. He forgave her, restored her value, and then commissioned her to go forward forever changed. When I realized the weight of this story, I realized how Pharisaical I had viewed the struggle of pornography–how selfish I had made it, how much I had allowed it to plague me, instead of it teaching me of God’s heart for the one caught in it. Jesus desires freedom for His children, freedom from the snares of the enemy, such as lust and pornography. You and I have the opportunity to be such a vessel, to see how He sees, to forgive, and to help someone break free.   How will you chose to handle it when it comes your way? Will you too fall victim to its effects, or will you allow the Lord to use you to exemplify forgiveness, restoration, and change? I am choosing to trust each day that the Healer will continue to set me free from the lies I believed for far to long. He alone is the mind-renewer. If you find yourself stuck in it, or affected by it, take hope-He came to set you free!