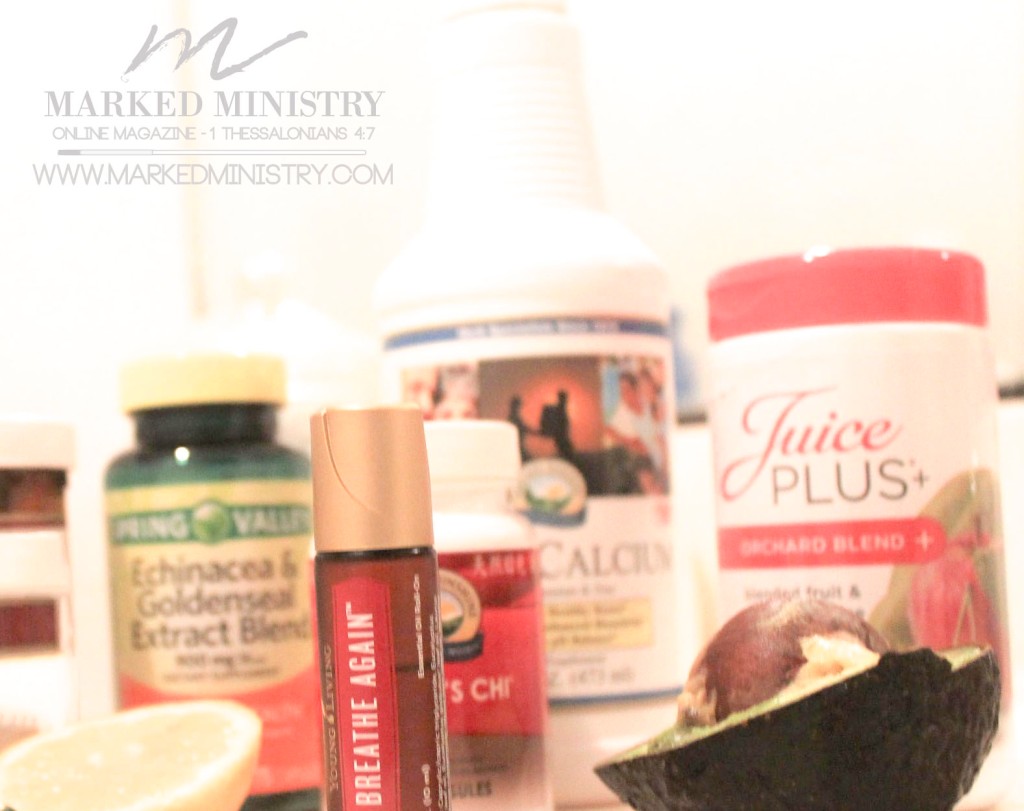 Marked Ministry Online Magazine is not sponsored or endorsed by any of the products in this article photo. Views and opinions expressed here are made independently from manufactures and their affiliates. Manufacturers hold all rights for all product assets.

Learning to Become My Own Health Advocate

As we look back on our lives, there may be many regrets, many bad choices, or even life changing decisions that were made abruptly with negative outcome. Some things we can change, and others we can’t, but I’d like to think that by learning from our situations and mistakes it can be a benefit. This way it wasn’t in vain, and you can help yourself not to repeat the action, but also encourage others. One lesson I learned was to become my own advocate.

As a child, I started to have a poor body image. I can remember as far back as kindergarten skipping breakfast. Middle school through high school, I was going to a diet doctor to get diet pills and shots to lose weight.  Did I know exactly what I was taking? No.

From there I went to doing excessive exercise and only eating a Snickers candy bar and soda per day. Feeling guilty to eat and using laxatives to eliminate anything if I did eat. I abused my own body/ health and there were consequences I faced as a result. But, I didn’t know how to be my own advocate.

Years later I got married, and on the honeymoon I began to feel sick. Upon returning I started a 9 month journey of seeing doctor after doctor as my symptoms worsened. The first one told me I had what he called,“honeymoon- cystitis” and went on to lecture me on how the male and female genitalia worked. I sat there very naïve and listened to his instruction. As my pain and symptoms progressed, the second visit I was told by another person it was a UTI infection and given medication. I continued to go back, and after almost a year of frustration and elevated pain, I was rushed to the hospital into emergency surgery. The doctor said, “Oh, I didn’t realized you were that bad!” I had a fibroid tumor the size of a large grape fruit.

Two months after I delivered my son, I had this horrible pain in my stomach. In the ER, I was given pain medication and was left there waiting for hours. Why didn’t I know to say something? My appendix ruptured while waiting for a doctor to examine me.  I was quickly taken into emergency surgery with a week hospital stay.

Another time, I was pregnant and started to bleed. I was told I was having a spontaneous abortion! I remember the nurse telling me, “Its mother nature’s way of getting rid of something that’s not right.” That’s all that was said.

When my first son was about one, he developed a rash on his thigh. After many visits to his pediatrician, they would hand me cream and say he probably had allergies, and would develop asthma. Yet, they stated they couldn’t test him until he was four years old. What? So I don’t do anything for three years? The baby’s rash had turned into an open wound. So I decided to seek alternative advice and go see a holistic nutritionist.

This was the turning point for me. This nutritionist was able to test him and find out that he was allergic to the formula I had had to start him on because I had been in the hospital and recommended soy formula as a better option. I asked if there was something I could give him to boost his immune system rather than just waiting for three years. I was so happy to find out there were natural herbs in liquid form that I could start giving him and I did.

I am not saying that I dislike medical doctors. I’m saying it’s so important that we be our own advocates when it comes to yourself or your family’s health. In all of those incidences I mentioned, I did not speak out, I didn’t ask questions. I certainly didn’t refute or demand something be done. I, like so many, looked at the doctor as the educated expert and did, or received, whatever he or she advised without question – until it came to my son. It just didn’t make sense. Once my son’s rash cleared, I felt that if that helped, what natural methods could help other problems? I immersed myself in reading about preventative medicine and a holistic approach. I also started to be vocal when I did go to the doctor.

Don’t do the same thing over and over. If you aren’t receiving the treatment or answers you need. Speak out. When I started back in the 80’s, there was no Google. I read books, studied, went to classes to learn all about how the different body systems function. Now you can research different things online using reputable sources. You can communicate with your doctor through private medical portals that some offices offer.

The office visit is limited by time, so be prepared and write your questions beforehand to ask. Don’t be afraid to question a test or suggested treatment. Ask for a copy of your results for your records. It’s your body and no one knows it better than you. It’s not wrong to ask why they feel a certain medication is best or what the side effects are. If it doesn’t agree with you, tell them. Tell them your history and if you are not comfortable with something.

I saw how many times medical professionals said there’s nothing else they can do or offer. Most only treated the symptoms and did not deal with the root of the problem. I decided to be proactive in the care of my body and selecting doctors. You can research and even call their office and ask about them. Advocate for yourself and choose a doctor you can work with together as a team.