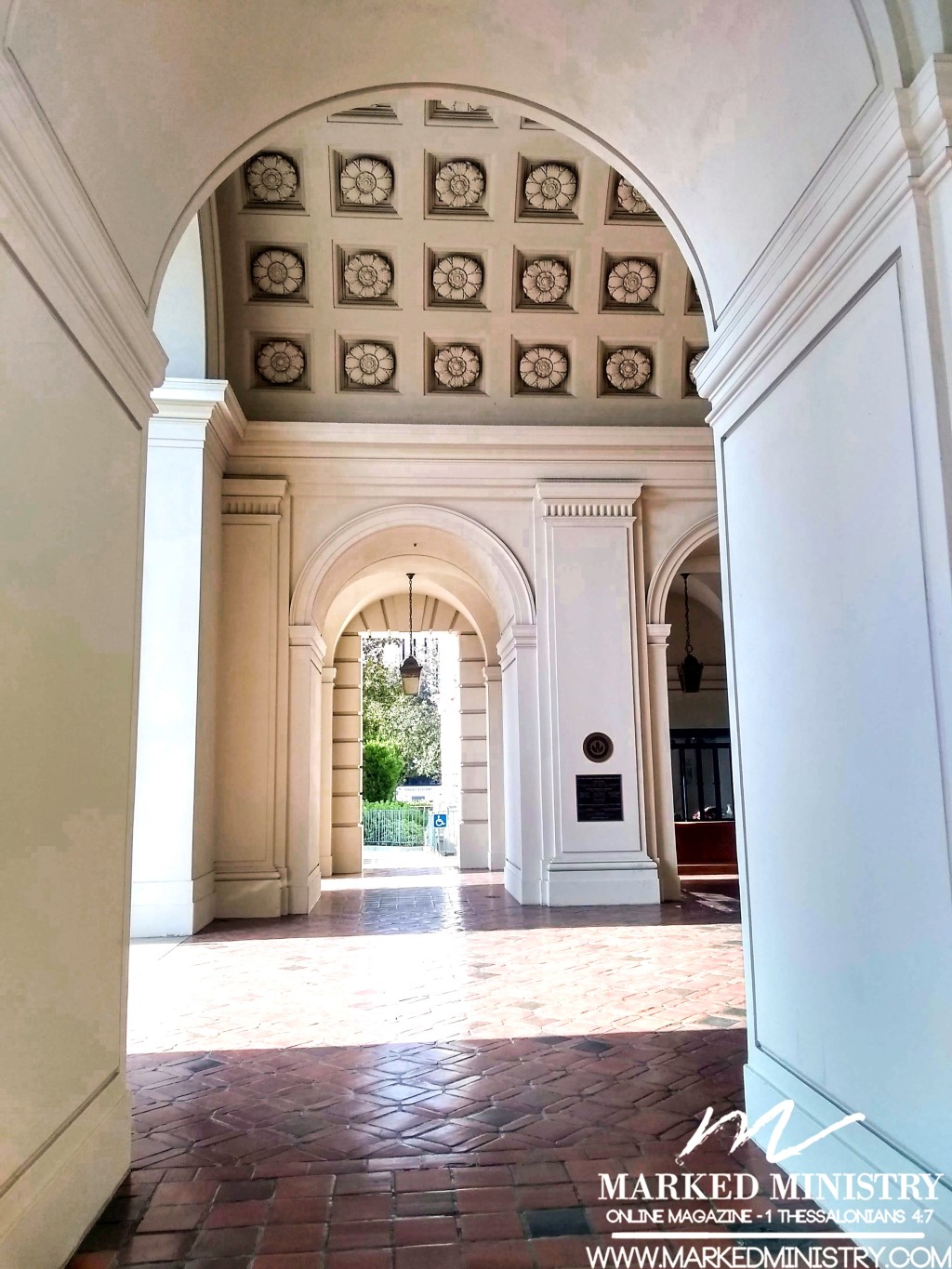 An Audience with the King

She stood behind the throne doors trembling. Before her was uncertainty; to enter the King of Persia’s throne room without invitation was certain death, unless grace was given in the lifting of a golden scepter. She could hear the mumbled sounds from the other side of the door, voices, none expecting a woman to enter unannounced. The uncertainty of opening those doors was great, but to walk away would lead to certain annihilation of her people. She had prayed, fasted, and considered her choice to go into the palace—for such a time as this. Her heart thumping, she believed it, but confidence was shaky. Thoughts began, “What will the outcome be? Will opening these doors begin the countdown of my life, or will it be the saving of many lives?” She was uncertain of many things, but one thing she did know was that without an audience with the king, her people would perish, she was in great need and his throne was her only hope.

A few more deep breaths and a prayer to heaven as the beautiful Esther threw her body’s weight upon those mighty doors and walked in to the throne of Persia. Mockery and glares, gasps and shouting—she kept walking towards the throne, taking in what may be her last moments. Unsure if she would even get a chance to speak before her fate would speak for her, she continued walking on. With the full weight of the possible consequences, she proceeded until she felt something overshadow her.

From the throne’s perspective, he saw a woman of strength, of courage, of valor daring to do what she knew could cost her all. Onlooking eyes may have mocked, but the eyes that mattered took delight in her and overshadowed her with the golden scepter—sparing her life—accepting her presence, and giving grace to her act of courage.

Esther’s entrance to the throne of Persia paved the way to the preservation of the Jewish nation. Simply because she understood that God was the ultimate King over her life. She walked forward despite her fear because of her understanding of His overpowering authority in her life. Esther’s walk of faith foreshadowed the access Jesus’s sacrifice would bring for mankind to have the privilege to daily have an audience with the King.

Hebrews 4:16 states, “Let us then approach God’s throne of grace with confidence, so that we may receive mercy and find grace to help us in our time of need.” Daily we find ourselves behind the doors of the throne room, and daily we are invited to enter in with confidence to receive from the King grace and help in our time of need. How often we stay behind the throne room doors trembling, uncertain and afraid, when we have a King who delights in our entrance, smiles as we approach, and is ready to offer the mercy, grace, and help we need in the daily situations and choices we face.

Esther had no such confidence, her risky entrance was pardoned, but you and I are welcomed to enter His throne of grace as often as we choose. We have a King who takes great delight in us and who enjoys it when we come and pour out our burdens, our problems, our requests, our questions, our fears, our doubts, our hearts to Him. He desires we come to Him and receive what we need of Him. He has not left us alone to figure out how to navigate this life, but comes alongside us in our uncertainties and invites us to request from heaven’s throne whatever we need to live a life that pleases Him. We marvel at the King of Persia’s favor towards Esther, but how much greater is the favor the King of all Kings has bestowed upon each and everyone of us through Christ. The doors are before you, the invitation written in blood, what will you do with your audience with the King?